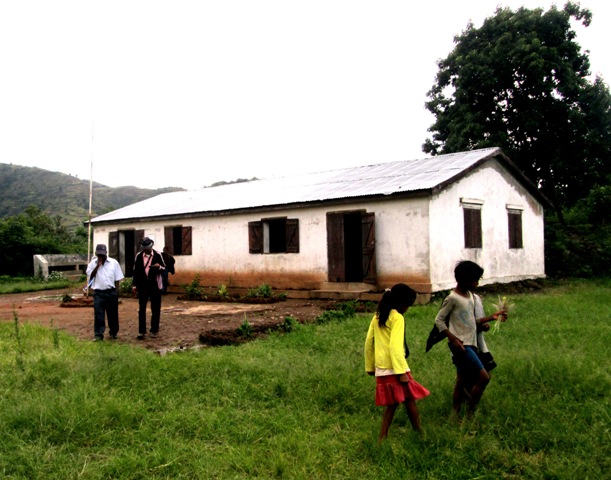 In the commune of Andranomafana, district of BETAFO, there are only 4 schools for a population of 4416 inhabitants (in 2015). The enrollment rate is very low, with children who already working. Only 15% of the population has reached the end of primary school. The majority of parents can barely read and count. Children who want to go to school are forced to go to remote villages. The NGO Bainga built the primary school in 2011. Two classrooms were built.

With the increase of the number of students the space is insufficient. The school must decline entry to some students, leaving many children out of school and often condemned to wander the streets of the town.

This construction project will increase the capacity of the school to 200 students, which will partly meet the needs of the communities concerned while remaining manageable by the team in place. With regard to student nutrition problems, the NGO is exploring the possibility of setting up a school garden cultivated by parents to supply a school canteen. The NGO also sometimes has access to temporary help to feed the students. These are transitional solutions while waiting to develop a proper service in the longer term. Whatever the origin of food, in order to ensure a more regular operation of the canteen the project will equip it with kitchen equipment.

Bainga is a Malagasy NGO created in 2011 in Betafo, commune and district of the region of Vakinankaratra, in the highlands of Madagascar. 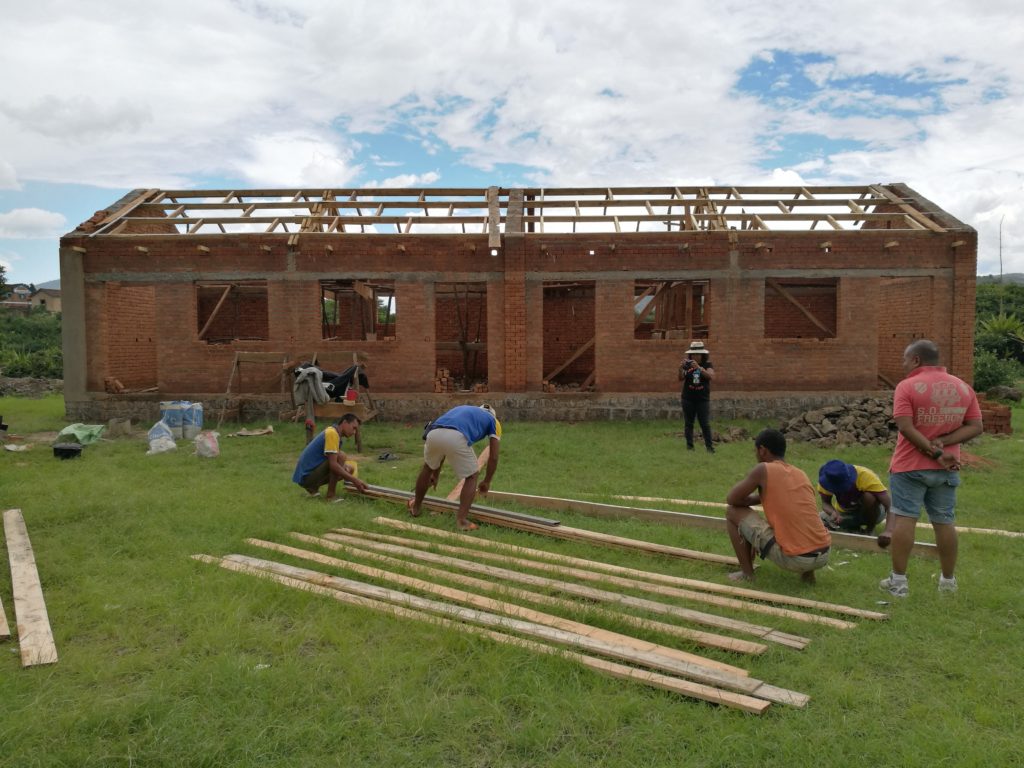 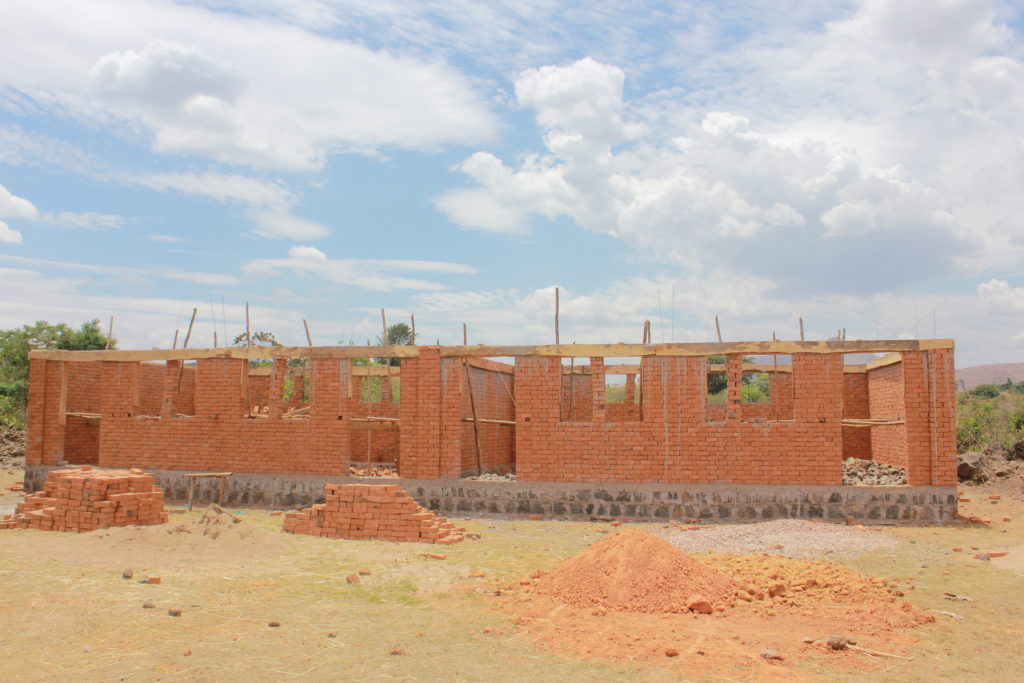 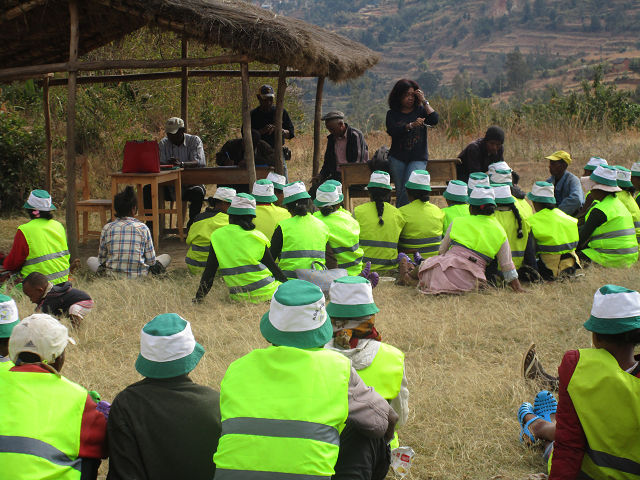 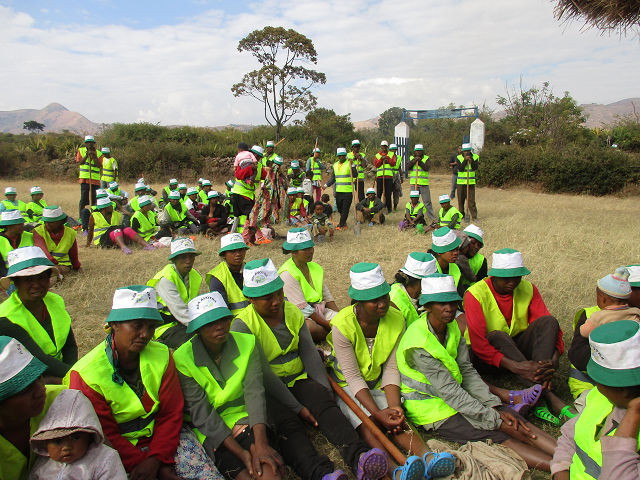